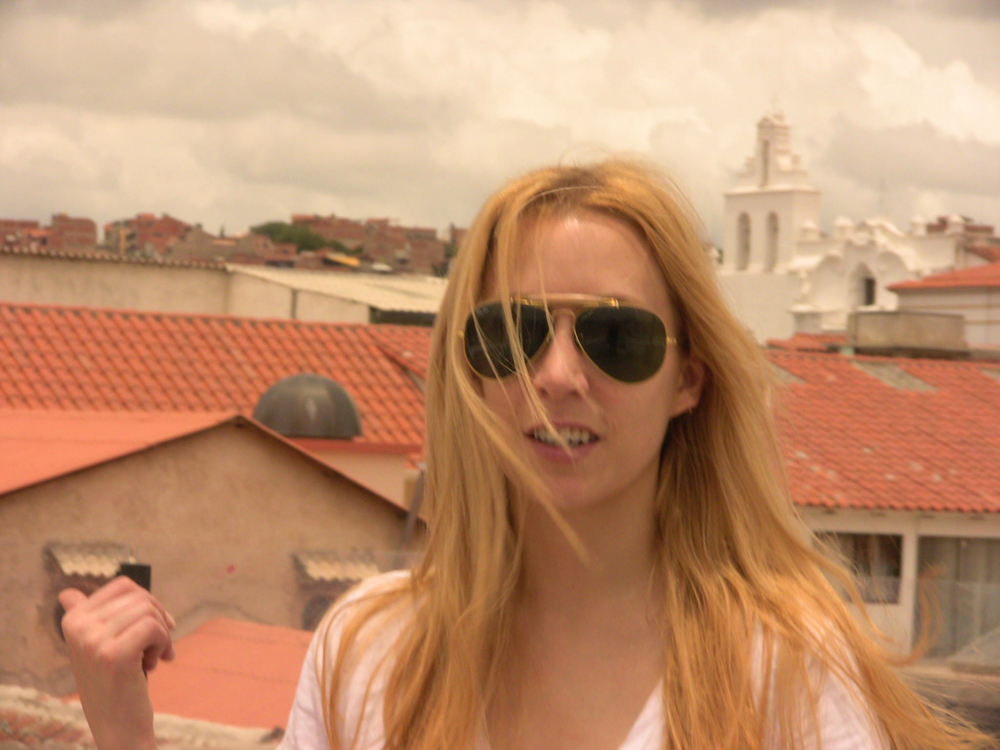 We were totally immersed in the release of Barbazul when we were taken by surprise by two messages in our facebook pages, one addressed to Jac, inviting him to be part of the Festival Nacional de Cultura a culture festival in Sucre, Bolivia, on November 13th.

The other message was for Amy, star of Maleficarum, from Dean Andersson, author of horror novels:

“Thanks again for the facebook friend confirmation. Congratulations on BARBAZUL. Hope it’s a solid success for you and everyone involved. Jac Avila looks very convincing. I look forward to seeing the film. But I am messaging you to share a MALEFICARUM experience.

I do occasional writer-guest appearances at Science Fiction/Fantasy/Horror conventions, the usual promo things that I’m certain you and your colleagues must also do. On a panel discussion about horror films, an audience member asked if any of the panelists had seen MALEFICARUM. Sadly, forgive us, none of us so-called “experts” had. So, he gave an enthusiastic description. I knew, from other conventions, that this particular horror film fan had a low B.S. quotient, so I paid attention and took his MALEFICARUM enthusiasm seriously. I mean, he likes my horror, Dracula, and Norse woman warrior Heroic Fantasy novels, so he obviously has good taste, right? Right. 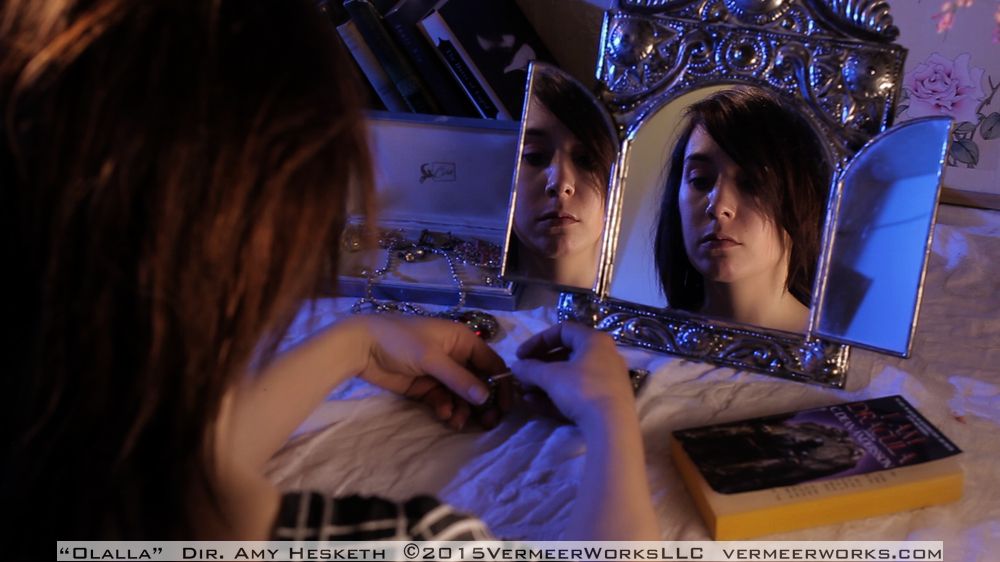 I ran into him again later at a convention party, and we discussed MALEFICARUM. It was soon evident the film had gotten through his horror-jaded, been there, seen that, thick outer crust, dragged him inside, and turned him inside-out, in a good way. He said he had not been expecting much. He figured it would be just another boring SAW or HOSTEL clone. But he claimed the quality of the acting, writing, cinematography, direction, the works, in MALEFICARUM had combined to make him care about the “victims” and “feel the horror from their viewpoint.” That aspect, plus the unflinching theme of religion-sponsored violence and explicit depictions of torture and its effects, especially against strong women, had reminded him of my 1987 novel, TORTURE TOMB, although TT is not historical—well, it wasn’t when it was written, anyway—and of the way it had affected at least one reader (and the way I suspect MALEFICARUM is affecting some viewers).

After the convention I looked up MALEFICARUM on the Internet. The first thing that struck me was the riveting poster, no news to you, the lighting, the potent textural contrast of unyielding stone versus human flesh, that whole aura of “Inquisition Mystique,” but it is the way the strong image all leads to the focus of the two manacled hands touching—defiant love in the midst of hopeless horror—that signals the film is very special, or at least so it seems to me. 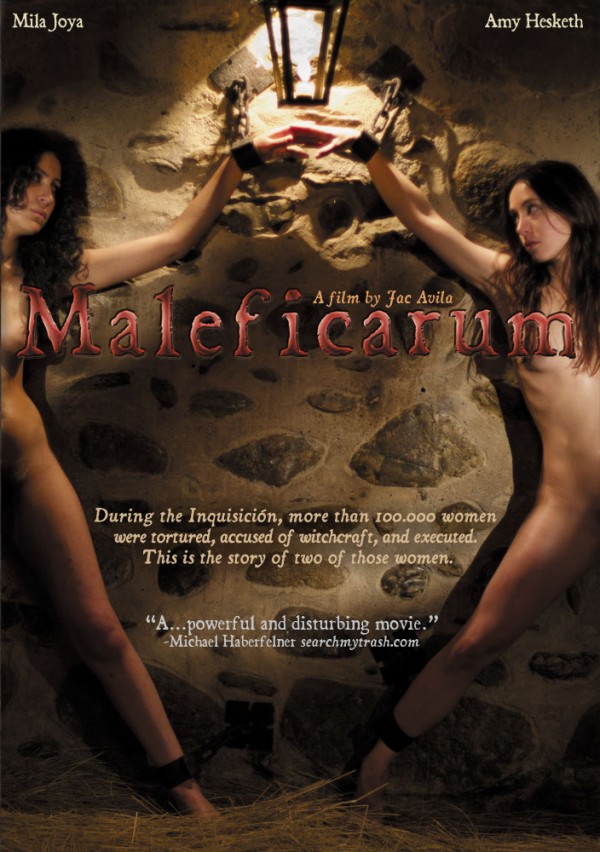 I watched the MALEFICARUM trailers (no, I have not yet seen the whole film) and saw immediately the fan at the con had not been exaggerating. Then I watched most of your video interviews and became even more impressed with the dedication to authenticity and theme. I also found the interview Mike Haberfelner conducted with you in 2010. After which I discovered you on facebook, you quickly confirmed the friend request, and I decided to share my MALEFICARUN experience from that convention with you.

From the enthusiasm of that hard to please horror film fan with whom I talked at the convention, I think, perhaps, where the term cult classic is concerned, and I doubt this comes as a surprise to you, MALEFICARUM already, deservedly, is.