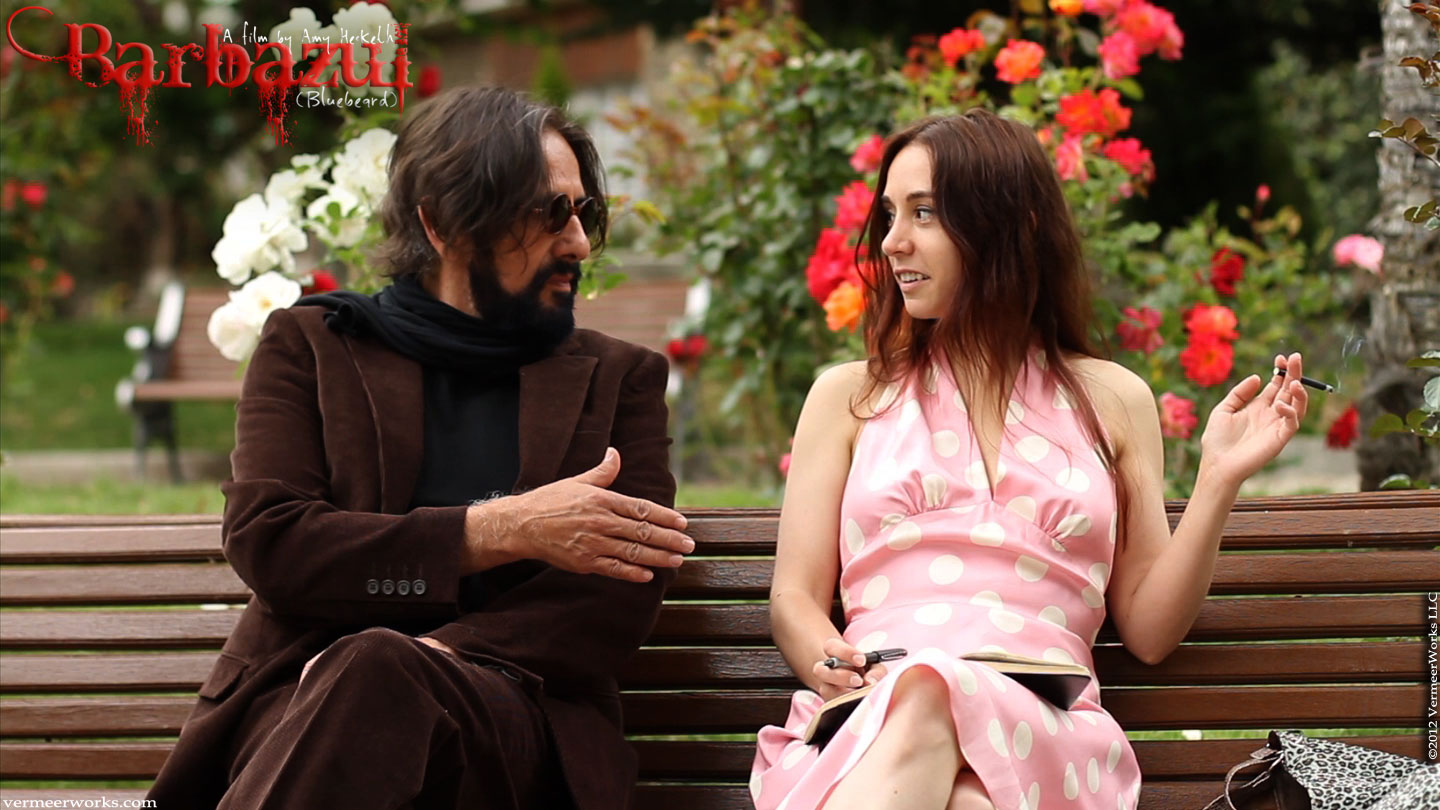 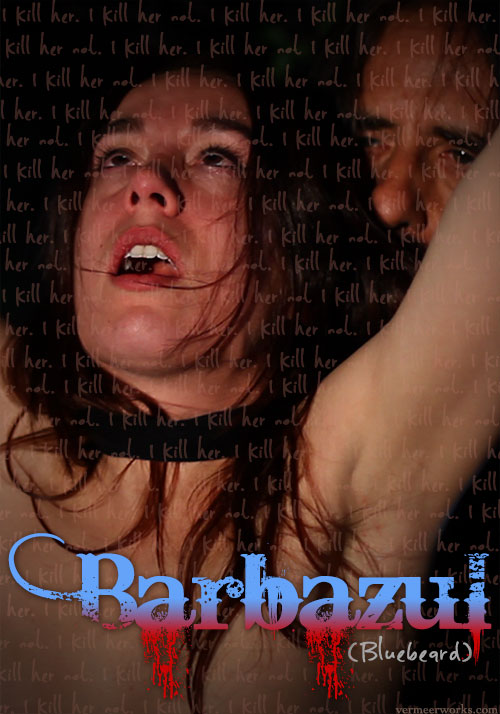 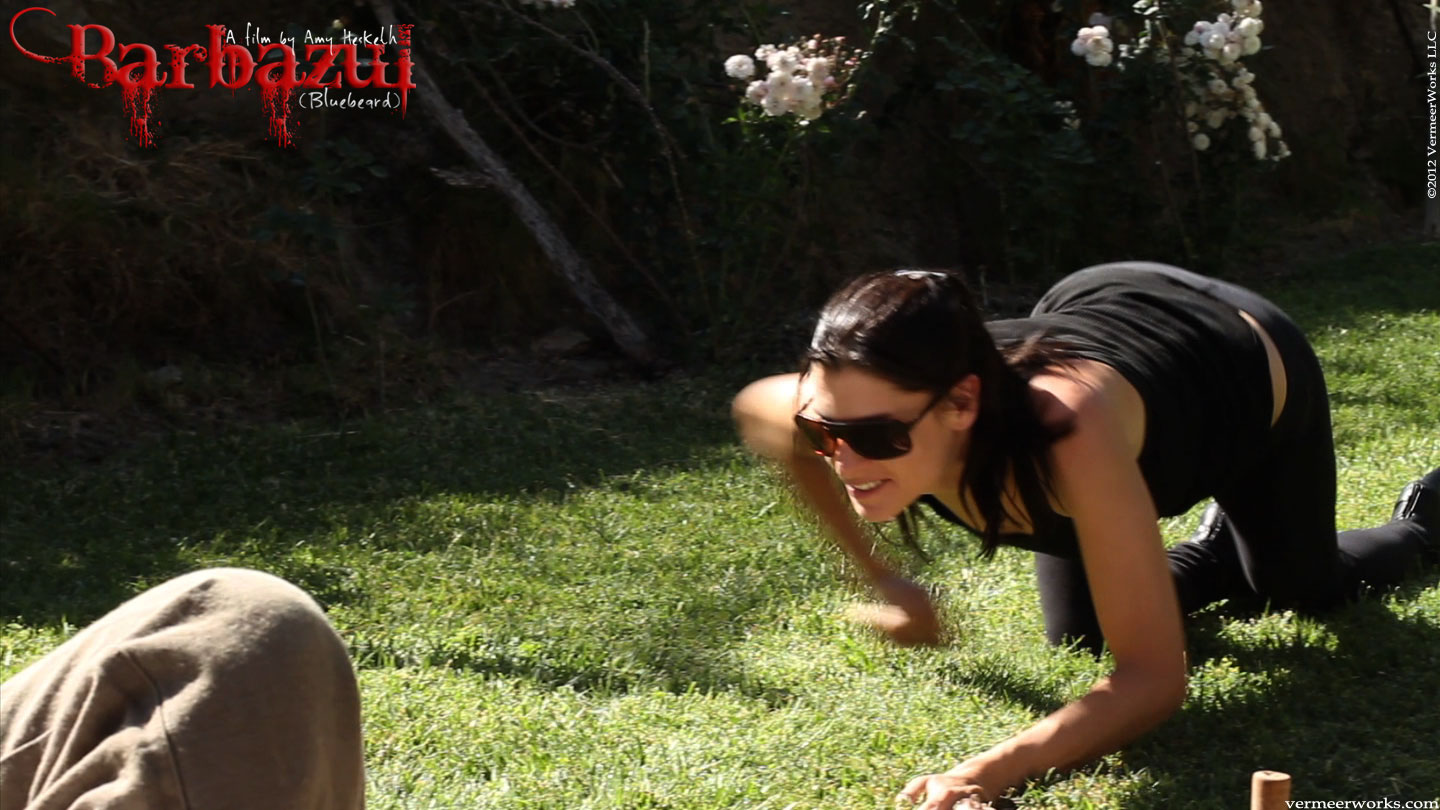 Jac Avila in the leading role of Barbazul and Veronica Paintoux plays Anabelle, the love of Barbazul’s life,  the first of six ladies who must either please Barbazul or face death.  The fourth in line, Jane, is played by Amy Hesketh herself, while Mila Joya, who was just beginning her career in Maleficarum, plays the central role of Soledad, the bride who discovers Barbazul’s dark secret.  Other brides are played by Erika Saavedra, who plays a witness in Maleficarum, and Paola Teran, the well known singer in the rock band Libelula. 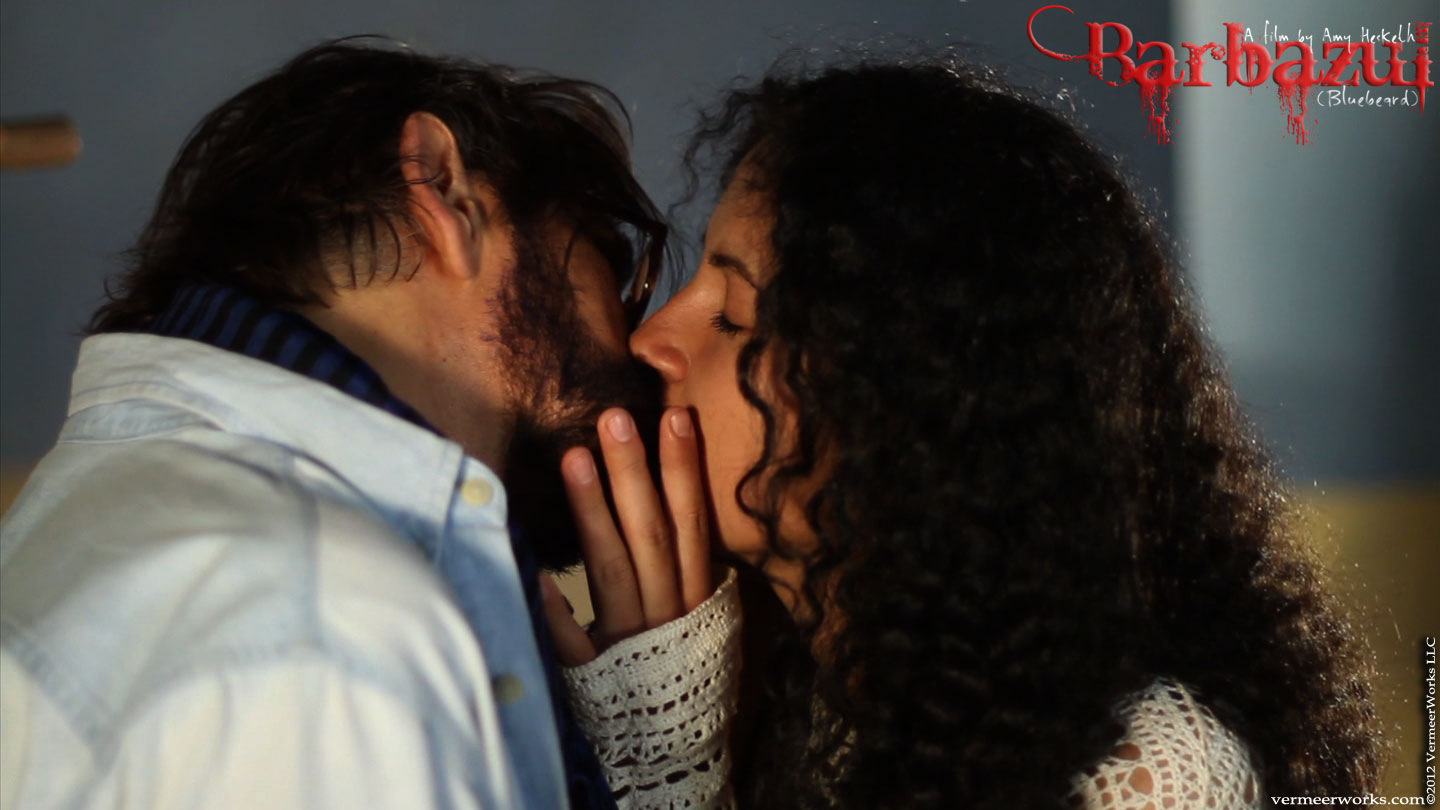