A film by Amy Hesketh 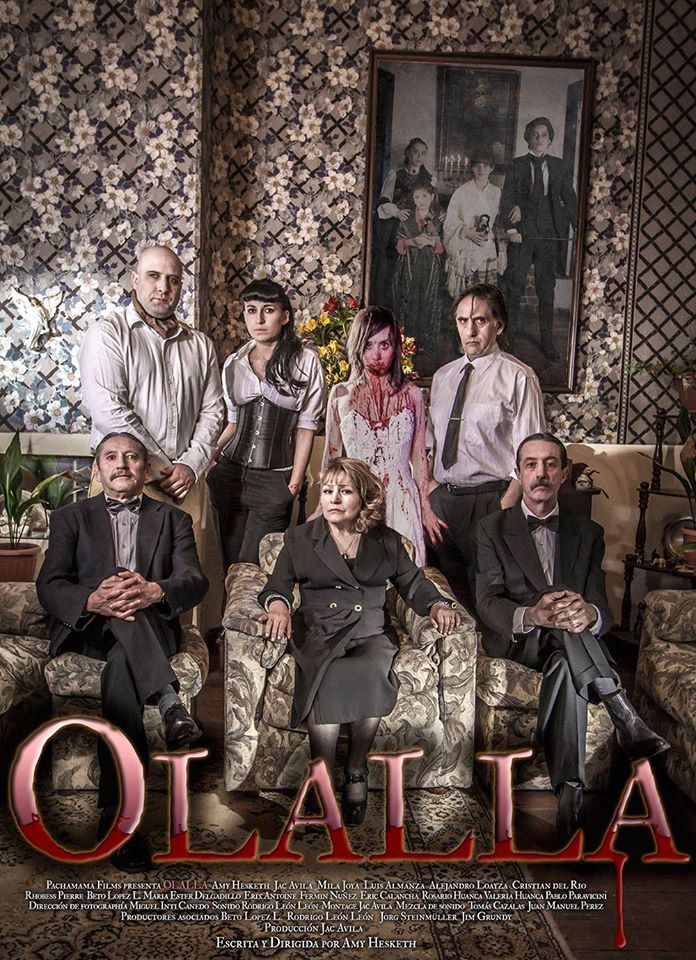 The new and provocative film by Amy Hesketh, based in the story by Robert Louis Stevenson, tells the story of a gothic and decadent family of genetic vampires who need human blood to survive and prolong their lives, and where incest is the only way to maintain the family line. They don’t mix with the outside world and when they do the consequences can be disastrous.

The film centers in the avatars of Olalla, her daughters, Olalla and Ofelia and her brother Felipe. Both, Olalla the mother and Olalla the daughter, both interpreted by Amy Hesketh, are somewhat fractious, they can’t control their impulses thus endangering the entire family.

Hesketh starts her story where Stevenson’s ends. A new guest arrives to the family’s hacienda starting a struggle for the attentions of Olalla between the new comer and Felipe, the vampire’s brother. Olalla sinks deeply in her madness and unable to control her tenebrous instincts, first attacks Roberto, the guest, and soon after the village’s priest. That act is the last straw for the terrified villagers who storm the hacienda, capture Olalla, tying her to a cross, whipping her and burning her alive. 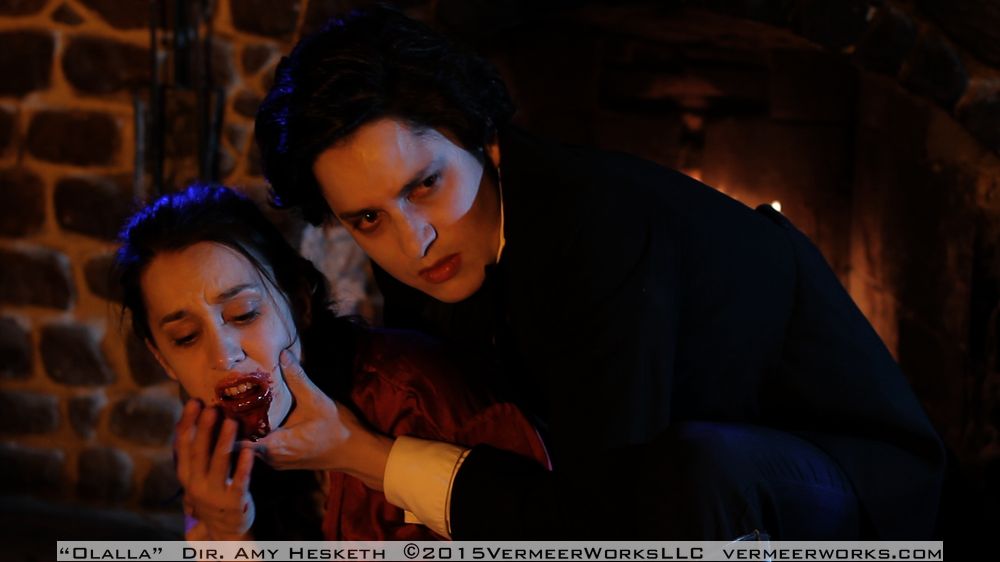 A century later, the surviving daughters, Olalla y Ofelia, genetic vampires age very slowly, live isolated from the world around them, staying away from any danger. When Olalla, seeking a normal life, moves away from her family, finds a lover, but can’t help herself from killing him, placing herself and her family in danger.

Ofelia calls uncle Felipe who attempts to teach a hard lesson to Olalla, punishing her for her transgressions. Will Felipe be able to control Olalla and thus save the family? Or will he eliminate her, as Ofelia insists? 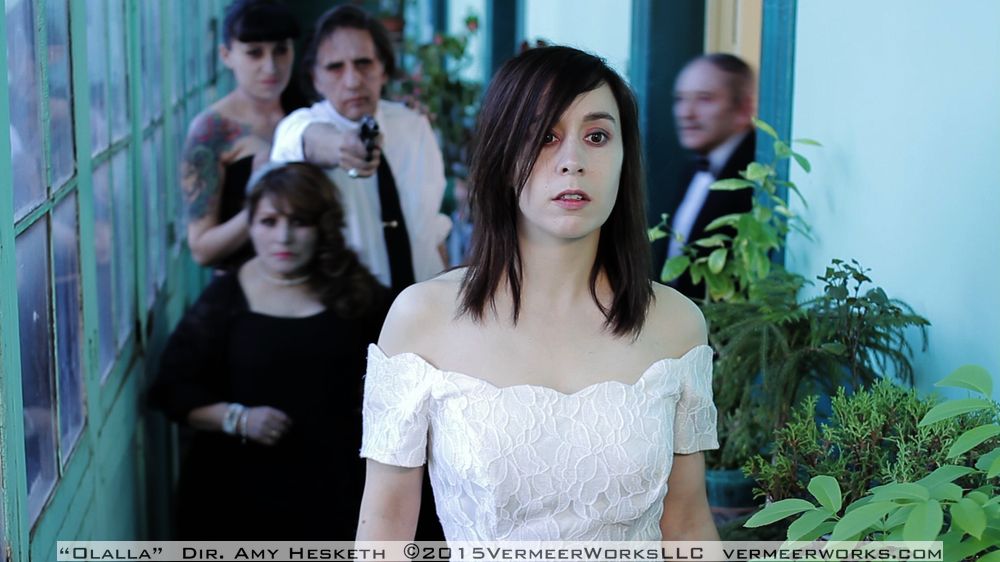 Assistant to the director Milagros Agreda

Olalla from VermeerWorks on Vimeo.