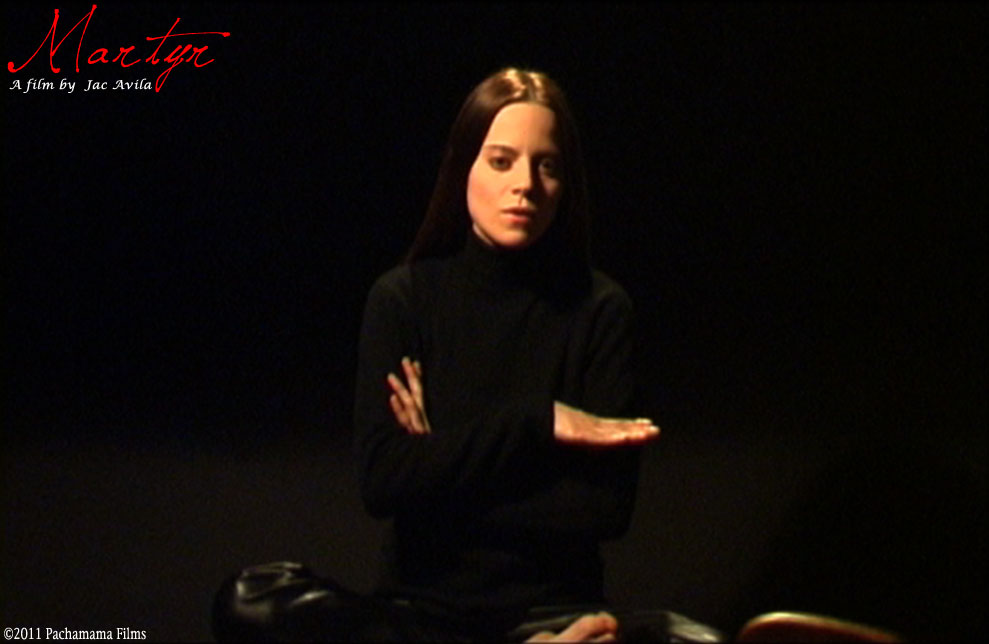 The following review was published in IMDB.

I found Jac Avila’s film, Martyr or the Death of Saint Eulalia, beautifully photographed and powerfully compelling on many levels. His use of historical images of female martyrdom merged with contemporary reenactments to bring potent reality to past horrors and historical validation to what could have, in lesser hands, become mere exploitation. 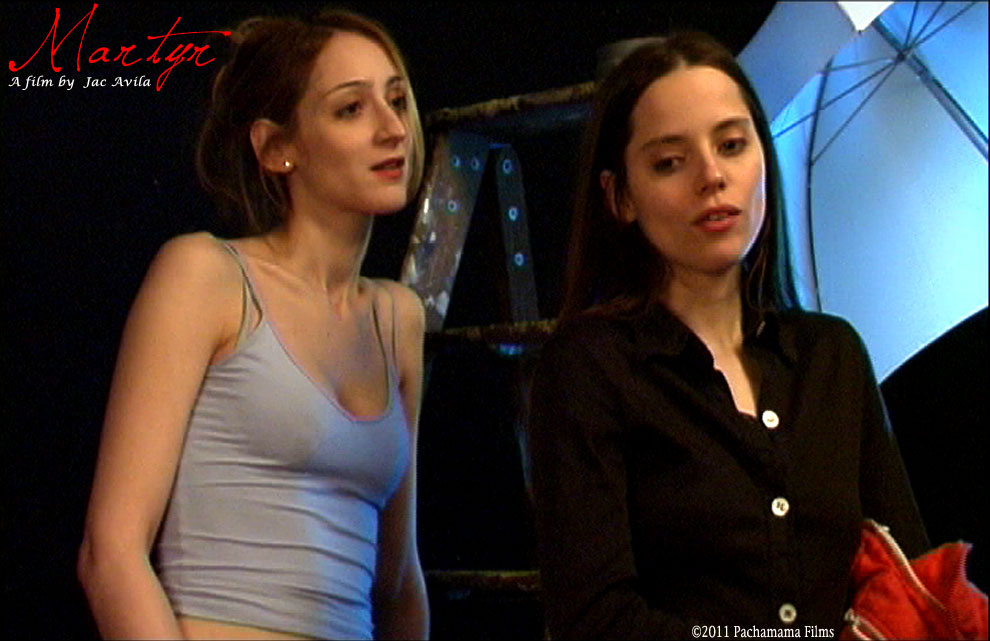 The film’s interesting and identifiable characters drew me in, a fascinating plot and challenging ideas kept me hooked, then the outcome twisted me around, leaving me staring at myself as if in a mirror.

I remember feeling similar emotions while watching Polanski’s Repulsion for the first time. The two films bear little outward resemblance, except that both involve an inner journey. 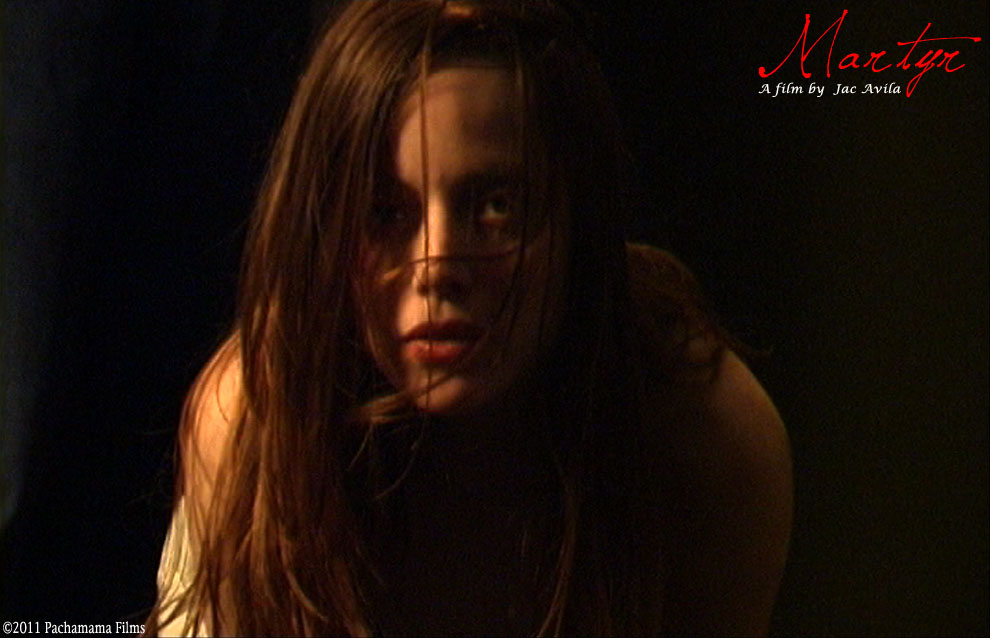 Both films, however, produced in me a growing fear for the end toward which each woman was headed. How Avila resolved his story was more unexpected than Polanski’s and produced a lingering power that sent me back for subsequent viewings, during which I experienced additional discoveries. I was told by someone whose opinion I respect that this film had the power to change their life. Will it change yours? Give it a try! And then proceed to Avila’s Maleficarum. It has the power to change lives, too!