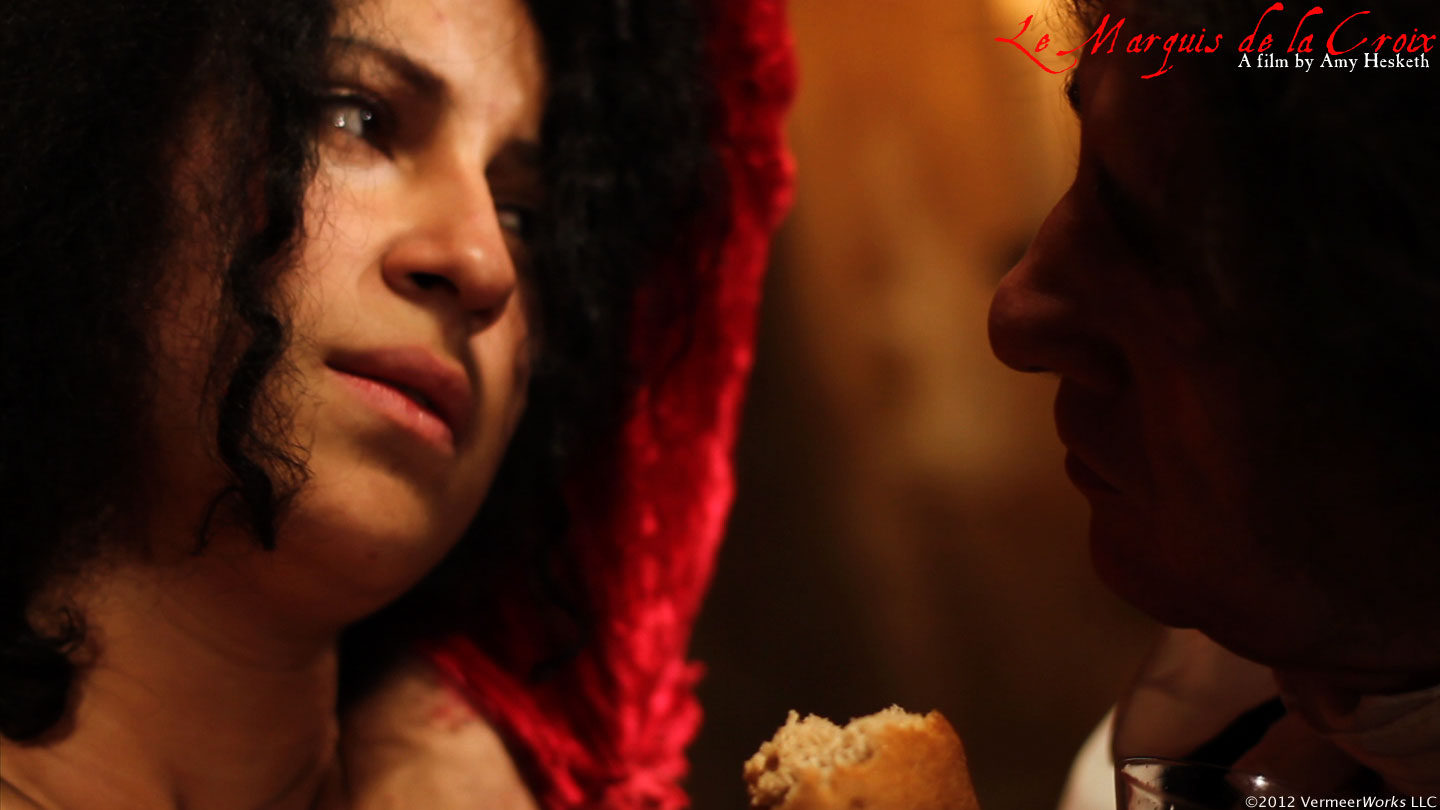 After her intense experience with Barbazul, Amy felt more daring this time.  She was going to ask more from her actors. Jac and Amy  inspired by the writings of the Marquis de Sade, came up with an idea.  They thought “we have the set, the props, the costumes, so, why not make another movie?” 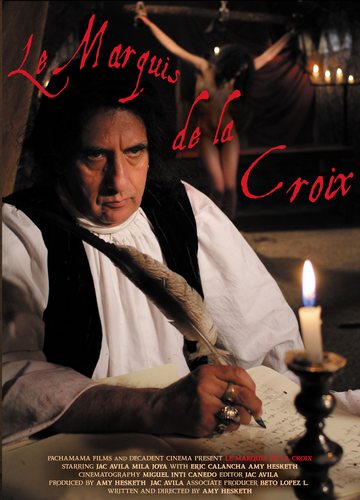 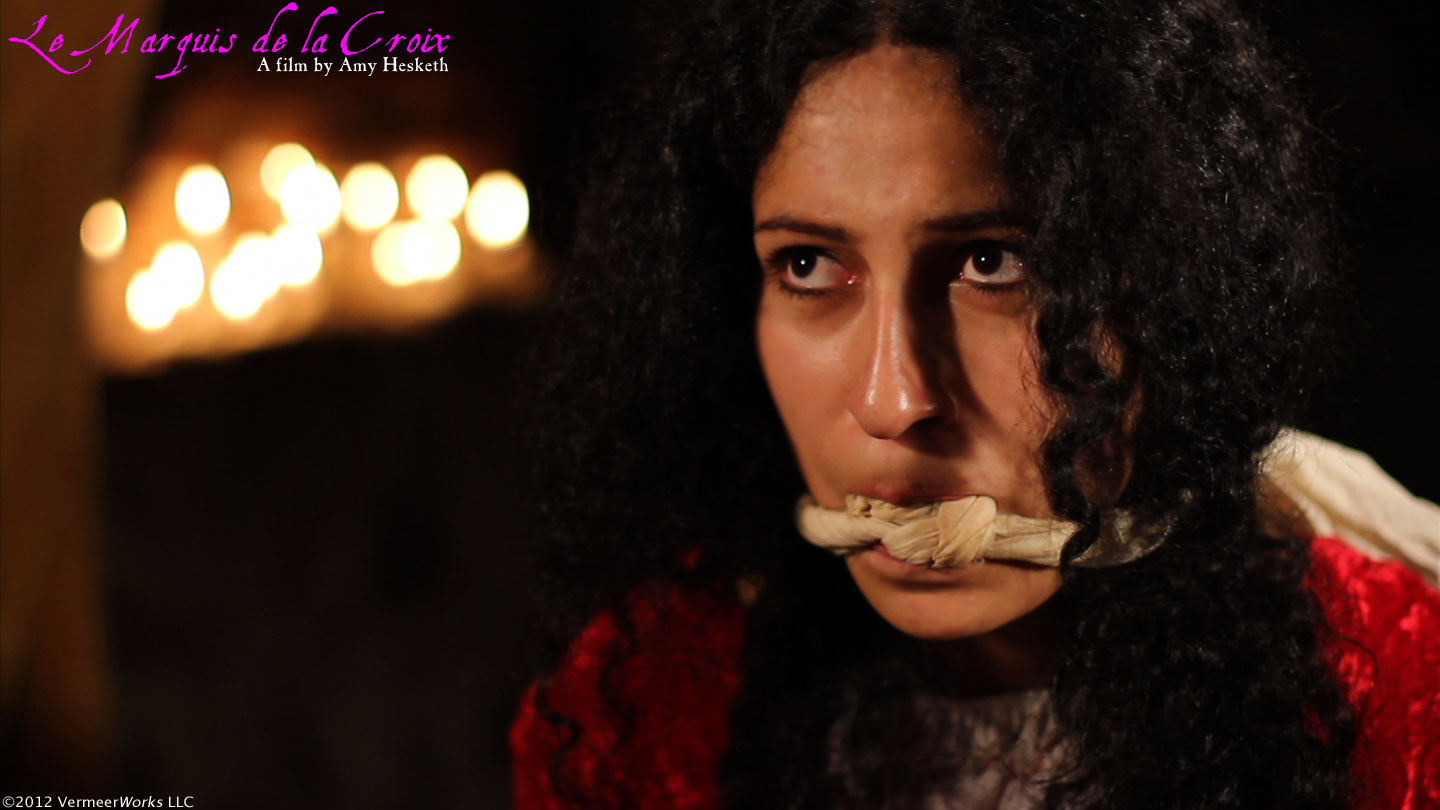 Amy set out to direct Jac and Mila in a tale of mad, sadistic passion.  The shooting took only two weeks during May of 2011.  It was released in October, 2012