A film by Jac Avila 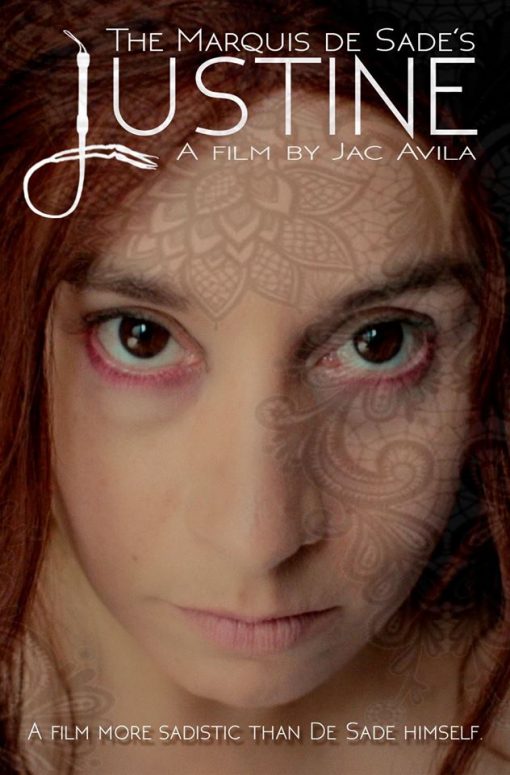 Close your eyes. And step into my dungeon…
Can you hear the screams?
The WAILS of ecstasy!
The CRACK of the whip!
The SQUEAL of the rack!
Welcome to my playground…

Meet innocent Justine: Beaten, bloody and naked— she’s locked in the stocks after 50 lashes and the abuse of many men. Now, she awaits execution for a crime she did not commit. Or, did she?

Come along with Justine on her deviant journey, as she escapes from prison with a band of thieves, only to be passed into the clutches of various depraved men, who torture and enslave her in bouts of sex and thrilling scandals at the hands of perverted aristocracy.

Until Justine is finally sold into the torture playground of the brutal and sadistic Rodin, who further violates her by inflicting hideous torture upon torture alongside his resigned daughter and reluctant but sex-crazed female servant.

Ultimately, everyone becomes a pawn in this sick and twisted game of cruelty, culminating in the ultimate savage sacrifice.