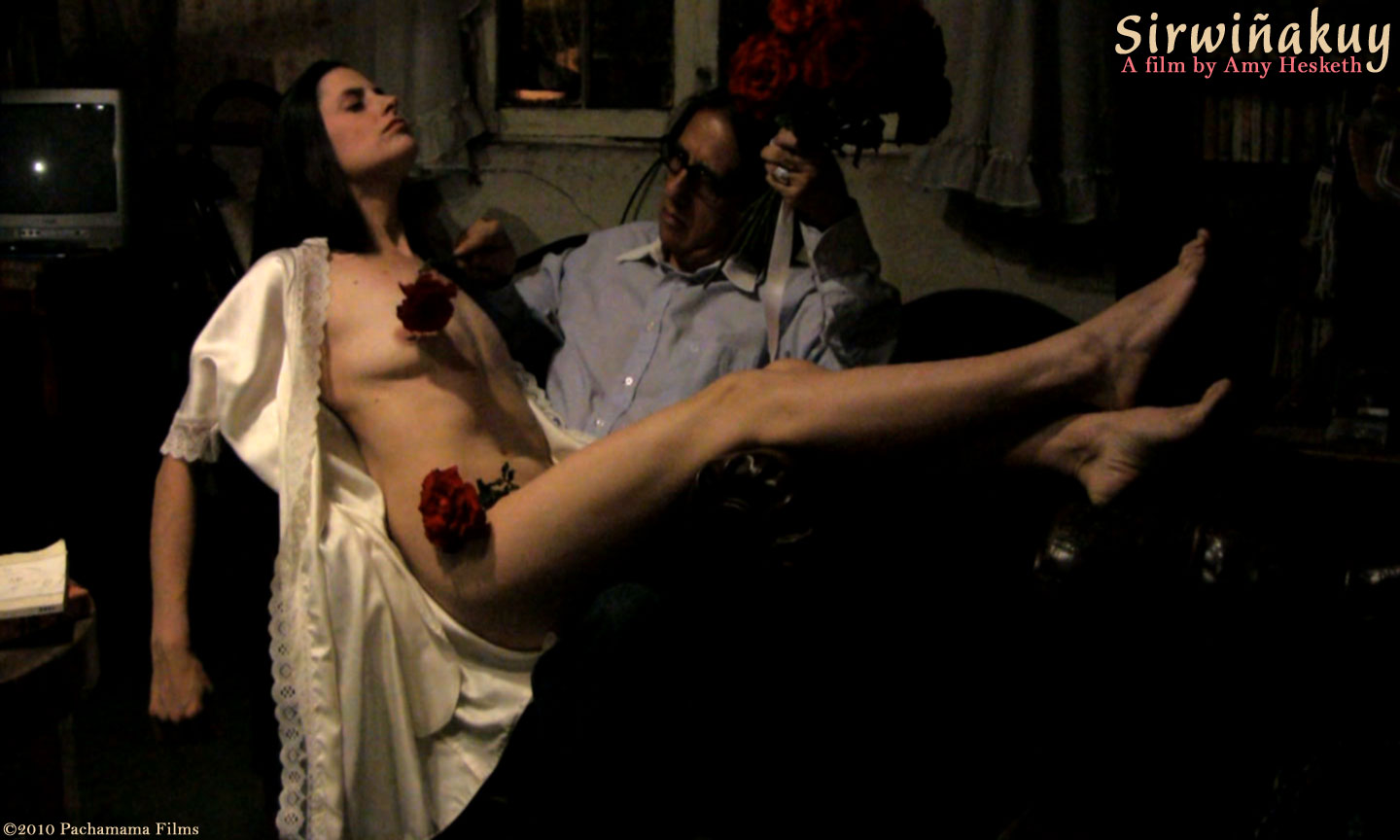 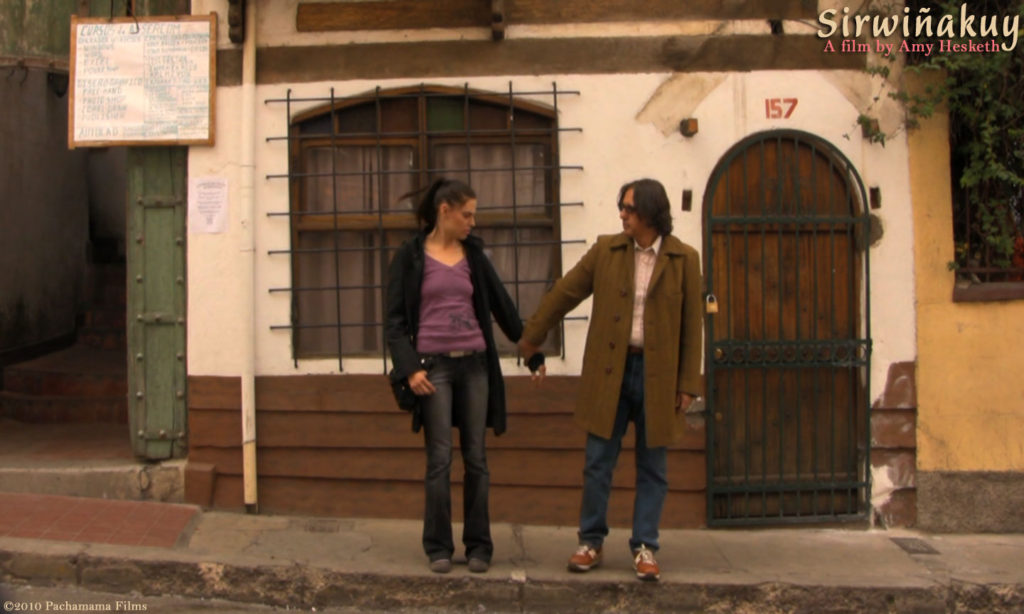 The film struck a cord.  The critics in two cities went raving mad.  No, it wasn’t a bad movie, it was a wild, terrifying movie. A movie that had to be attacked, not just criticized. But there were those who loved it, praised it and analised it.

Sirwiñakuy opened in three cities, 5 screens and run for almost 6 months at the Cinemateca Boliviana.

By year’s end Sirwiñakuy became one of the 7 highest grossing films in 2010 at the Cinemateca and it’s now considered the most controversial film in Bolivia so far.

Sirwiñakuy is getting ready to take the world by storm.

Get the DVD here

Watch It At Vimeo